Earlier in June, when the weather just started to get warm after a long rainy and cold spring, I was also in the mood to go out and got some sun kisses after a long indoor dormancy! Since I’ve been looking forward to have a proper tour focusing on the theme of the Medici, I decided to join a Medici tour with the Context Travel.

After living in Florence for 4 years, watching TV shows and reading books about the Medicis, I thought that it was finally the time to connect what I’ve learned with what remains from the Medici time in town, and explore deeper the histories of the Medici with a professional tour guide.

Our starting point was at the San Marco Museum. Built in the 1100s, it was renovated around 1440 under the commission of the Medici, Cosimo de’Medici the Elder to be precise. It was a great place to have an idea how and how much the Medici family had an impact on the culture and art of Florence through the life of the church and the convent.

Entering inside the yard of the San Marco museum, which nowadays is called the Museo Nazionale di San Marco, you almost immediately feel surrounded by peace and harmony. Although located in the busy city center with buses passing right in front of the museum, behind the wall of this ancient church you can still easily feel and imagine that kind of isolated and quiet lifestyle the old religious people had here in the 15th century.

Not only commissioned Michelozzo to reconstruct the San Marco, the Medici also had sponsored in the art work restoration of the church, as well as art workshops for the monks and nuns in the convent. The religious brothers and sisters in the San Marco convent learned and mastered the knowledge and skills of painting and were able to make high level paintings by their own.

The Last Supper by Ghirlandaio in 1488. The oranges symbolized the balls on the coat of arms of the Medici family.

After the San Marco Museum, we kept pacing down along Via Camillo Cavour and reached the Palazzo Medici. It was constructed and used by the Medici during the 15th century. Afterwards it was taken by another famous family Riccardi, who extended the construction based on the original design and made it into the look that we see today. And for this reason the building is nowadays named Palazzo Medici Riccardi.

Entering the yard, it was not difficult to recognize the spot where the Donatello’s David was originally placed. If you have also watched some TV show or documentaries of the Medici, you would also feel so related to the scene in front of you.

Highlight of the palace is the Magi Chapel. It is a chapel inside the palazzo, which showed the power the Medici family had back at that time. The walls inside the chapel were fully covered by the breathtaking painting by the Renaissance artist Benozzo Gozzoli.

Last stop is the Medici Chapel in San Lorenzo. Again it is a place that has been on my check-list for years and this time I  was finally able to tick a “check” ✅.

Inside the Cappella dei Principi, an octagonal chapel surmounted by a dome. The dark colored marble used for the interior gave a feeling of repression and stateliness. It is quite a statement and unique architecture, comparing to most of the others in Florence from the Renaissance, which are usually with white and blue marbles.

I was most excited to visit the room the Sagrestia Nuova, designed and sculpted by the one and only Michelangelo! Fascinated by the great sculptural works by Michelangelo, I am always excited to have a close look at his works, which are an unavoidable part of the art in the renaissance period.

The four sculptures inside the Sagrestia Nuova, Day & Night, Dawn & Dusk, are a group of his representative creations. From the muscled masculinity of the body sculptures, it is not hard to spot how well Michelangelo had mastered the structures of human body. The natural relaxation and tension of each piece of muscle according to different postures of diverse bodies had raised the his work up to an almost unsurpassable level!

Thanks for Context Travel for taking me on this tour. Without their professional guide along, this walking tour wouldn’t be so informative and entertaining. Should you be interested in taking a guided tour to have a deep exploration in the city of Florence, don’t miss to have a check on their offers and reserve the one that interests you.

One thought on “Explore Medici Histories in Florence with Context Travel” 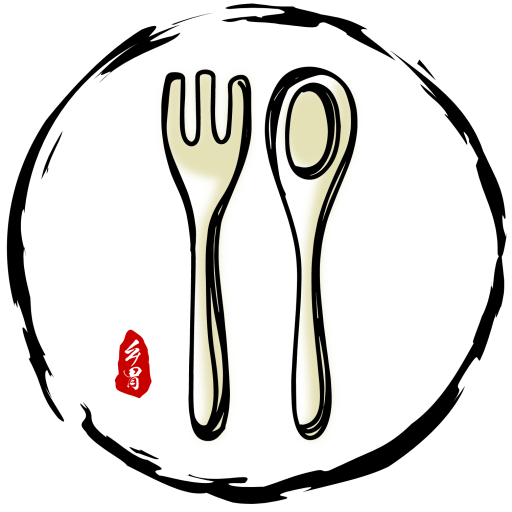